T20 Fever : Pakistan in With a Fighting Chance! 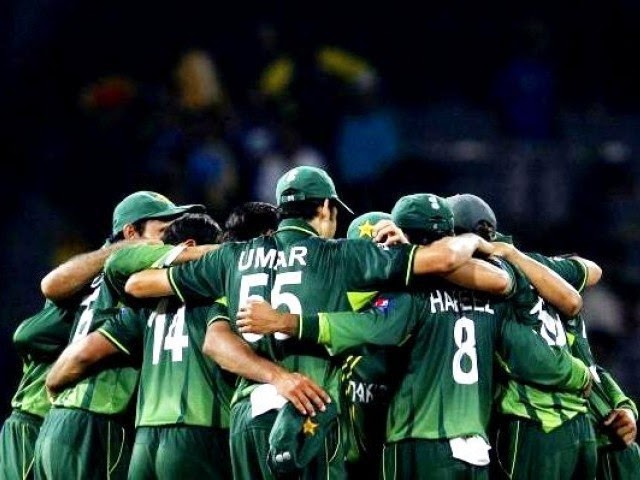 Walk around the streets of Karachi or any other city of Pakistan and you will hear only one topic of discussion on everyone’s lips: Pakistan cricket team and their chances in the ongoing T20 world cup. Pakistan is generally a cricket crazy nation and the passion never dies around here, but this time around, the fervor is plausibly different.

The fact is; in this tournament, Pakistan actually has a chance to go all the way. There might be some skeptics out there, but let us analyze the facts.

Pakistan is in scintillating form with an excellent Asia Cup under their belts. Admittedly, a loss in the final against Sri Lanka, but a consistent performance throughout the tournament. After a long time Pakistan has had success in consecutive matches.

Pakistani batting has finally found some stability.  Players like Ahmad Shahzad and Umar Akmal are finally performing to their potential. Shahzad, in particular, found a lot of success in the Asia cup. Revival of old prospects such as Fawad Alam has also been an advantage for Pakistan.

The team has a balanced mix to it. A near perfect combination of batsmen, bowlers and all-rounders as well as a mixture of youth and experience makes Pakistan a very deadly team.

Finally, the recent win against Australia shows Pakistan’s effectiveness and fighting spirit. Yes, it is an unpredictable side, but that is what makes Pakistan so dangerous. On their day, they can beat anyone. Therefore, there is a lot of hope in Pakistan that this World Cup will revive the glory days of Pakistani cricket!

Posted by Unknown at 6:18 AM No comments: