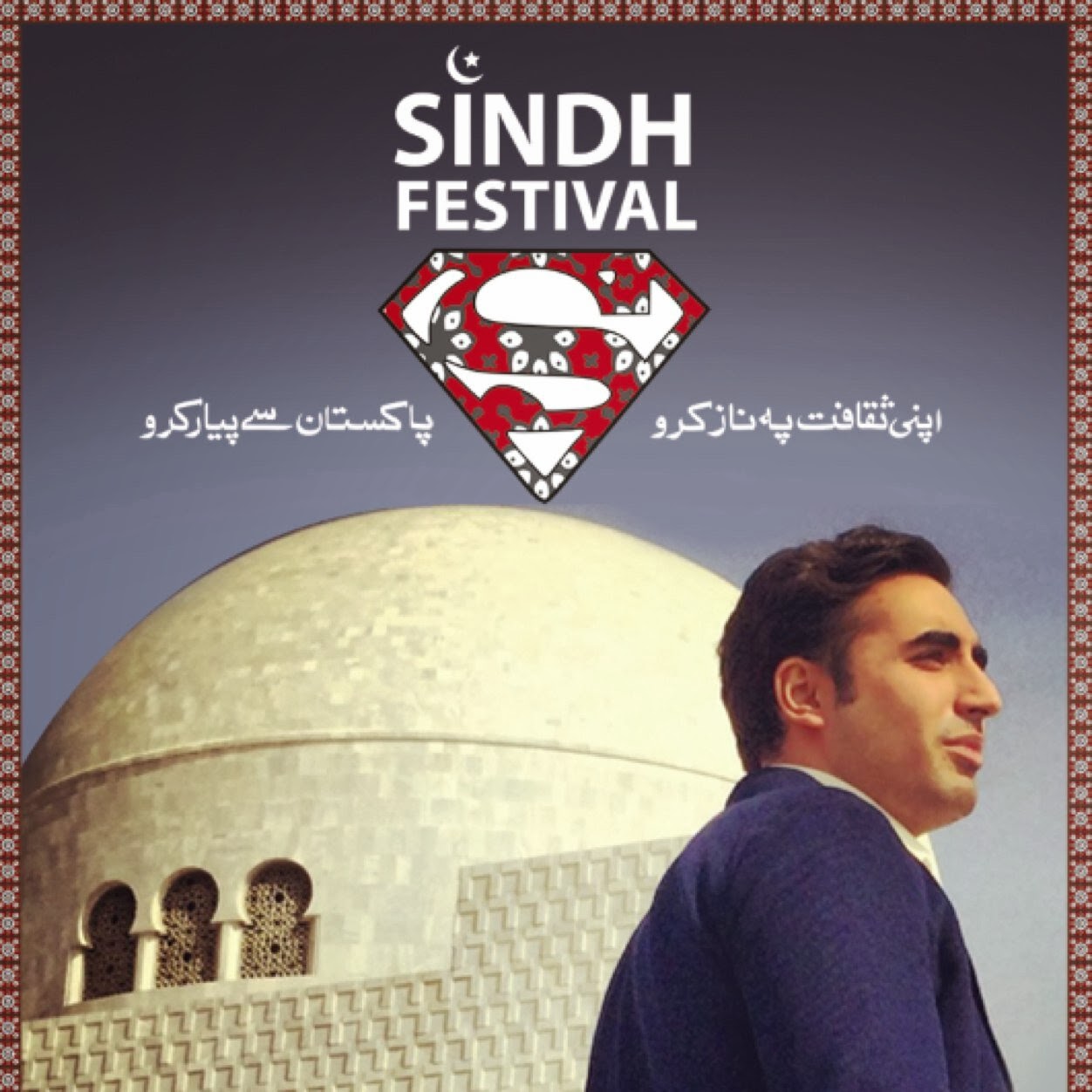 Posted by Unknown at 3:56 AM No comments:


‘Musalmanon, tukka lagao’ are the words we are used to hearing from the controversially popular Amir Liaquat on GEO’s Ramadan transmissions. Now, he has entered another arena with the recently launched “Inaam Ghar”. This is GEO’s imitation of the highly successful show by Tariq Aziz on PTV, “Nilam Ghar”.

Even though the idea is decent and the setup is modern with current themes and effects, there is something lacking about Inaam Ghar. Maybe the concept is outdated; maybe people want something more these days or there is something bigger at play here.

Firstly, let’s understand the concept of the show, which is really simple; the audience have to answer questions and if the answer is correct, a prize is given out. Another way to win is through a lucky draw which takes place at the end of the show. The prizes are very generous thanks to the sponsors.

However, as mentioned earlier, Inaam Ghar does not have the same appeal as its predecessor. Consequently, there have been a few major flaws that have been identified. Firstly, the content is too cheesy, be it the questions or the entertainment. Secondly, the Pakistani audience is portrayed as greedy wolves looking to pounce upon a meal. This really cheapens the aura of the show.

Last but not least, one of the major issues here is the host: Amir Liaquat Hussain. He has made this show into his personal spotlight and he never wants to relinquish it. Amir Liaquat started off as a host for religious programs and his work was highly regarded at first. Then with a combination of blunders from GEO and himself, his reputation went down the drain. In recent times, he has become something of a joke. How and why people keep watching is something beyond me.

Similarly, his attitude with the show audience is really dismal. Insulting the audience has become a norm, so has making fun of slightly different accents or speech impairments. He also comes off as a know-it-all and extremely self-centered. His over-friendliness with the ladies is also not a redeeming quality.

Another highly controversial issue is the fact that a couple of years ago Amir Liaquat blasted GEO over a suspicious video about himself, claiming he was framed by the news network. Surprisingly, he has now rejoined GEO without any explanation whatsoever.

In a nutshell, GEO TV and Amir Liaquat have ruined a classic Tv Show which the masses really enjoyed when it operated in all its glory under Tariq Aziz. Now it has lost its charm by a combination of cheap party tricks and a host to match. A fair amount of people still do watch the show, but that might just be because of the lack of quality entertainment on Pakistani Television.
Posted by Unknown at 6:40 AM No comments: 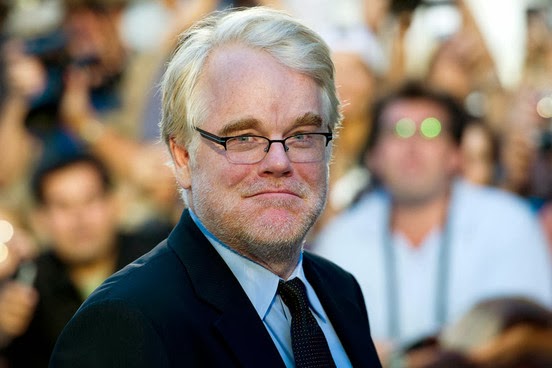 History reveals that he had gone to great lengths to curb his addiction to drugs and alcohol including several stints in rehab. However, what caused him to relapse remains unknown. The world is deeply saddened by this loss to one of the film industry’s greats and he will certainly be remembered by generations to come.
Posted by Unknown at 7:17 AM No comments: