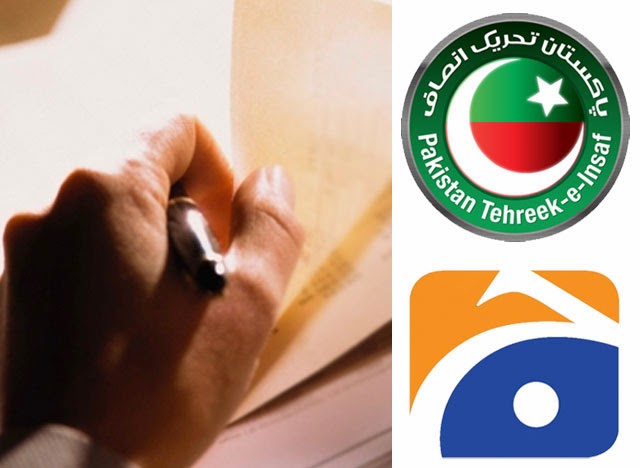 Maybe Geo Tv has something personal against Imran Khan and PTI but media ethics dictate that a channel should report the news accurately and fairly to the best of its ability and not use the news for personal agendas. As an avid media follower, I have to say I am extremely disappointed in Geo Tv.
Posted by Unknown at 5:26 AM